Last night 8 of us went out to dinner to try a popular Cartagena restaurant ‘La Catedral’.

Dating from the 19th century the property is actually above the West Basilica of the Roman Theatre, and the base of the restaurant is formed by part of the monument.

The restaurant has therefore now incorporated some of the archeological remains into it, such as the blocks of white marble that run alongside the stairs to the basement room. 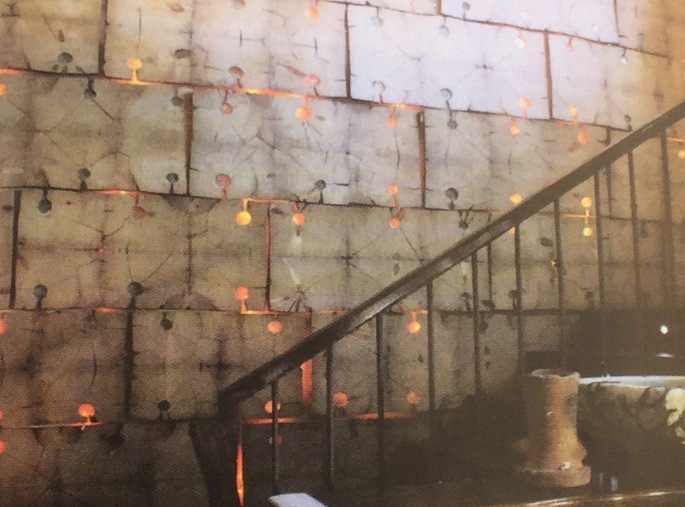 Also discovered in the basement was a well, which turns out to be the deepest (11 metres) discovered in all the archeological excavations carried out in the city. 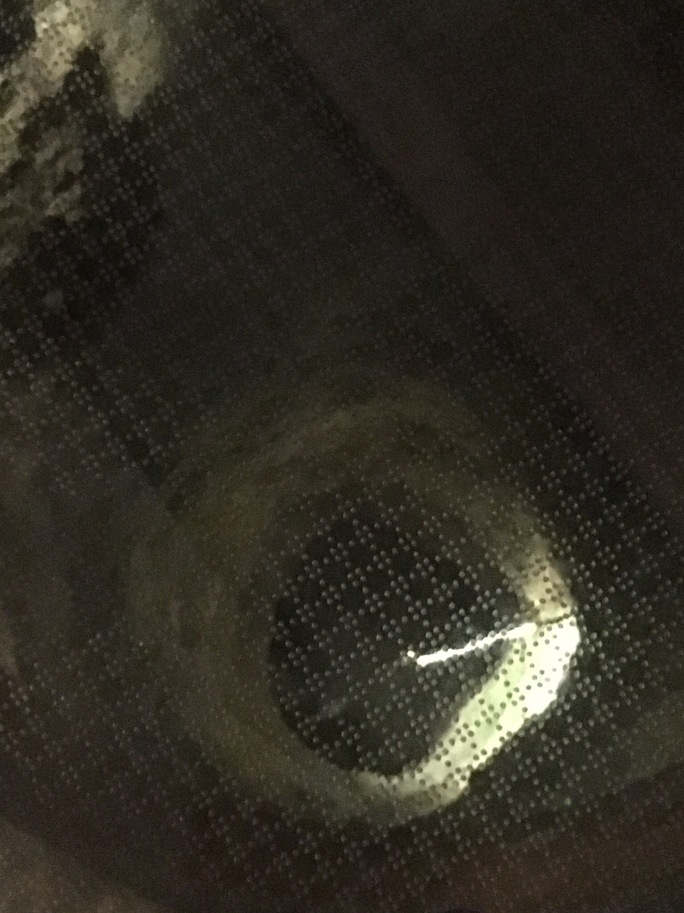 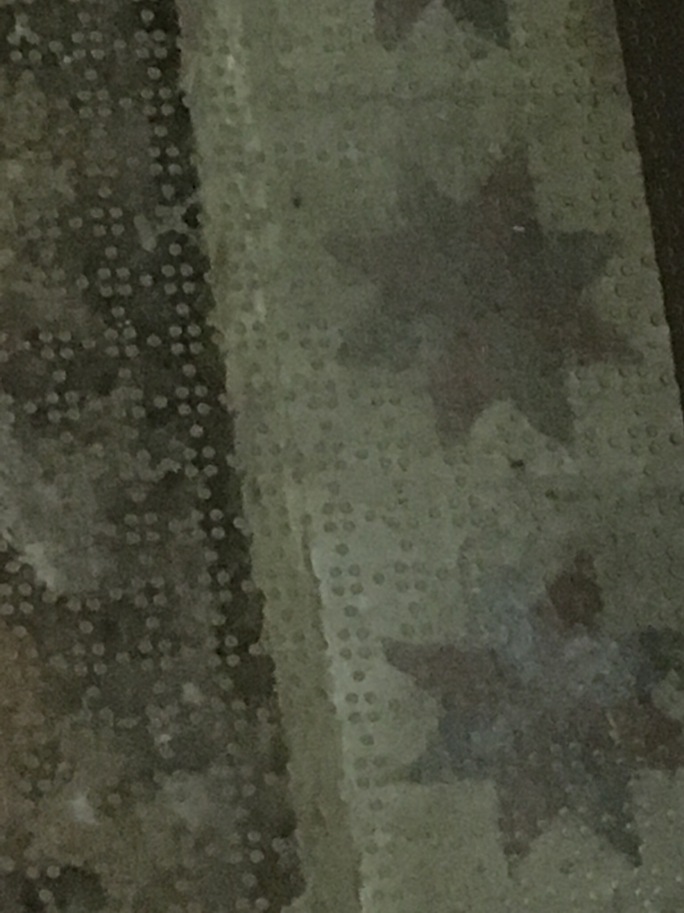 The pics are a bit ropey but this is taken in a basement where the lighting is to create a restaurant atmosphere not a tourist attraction! 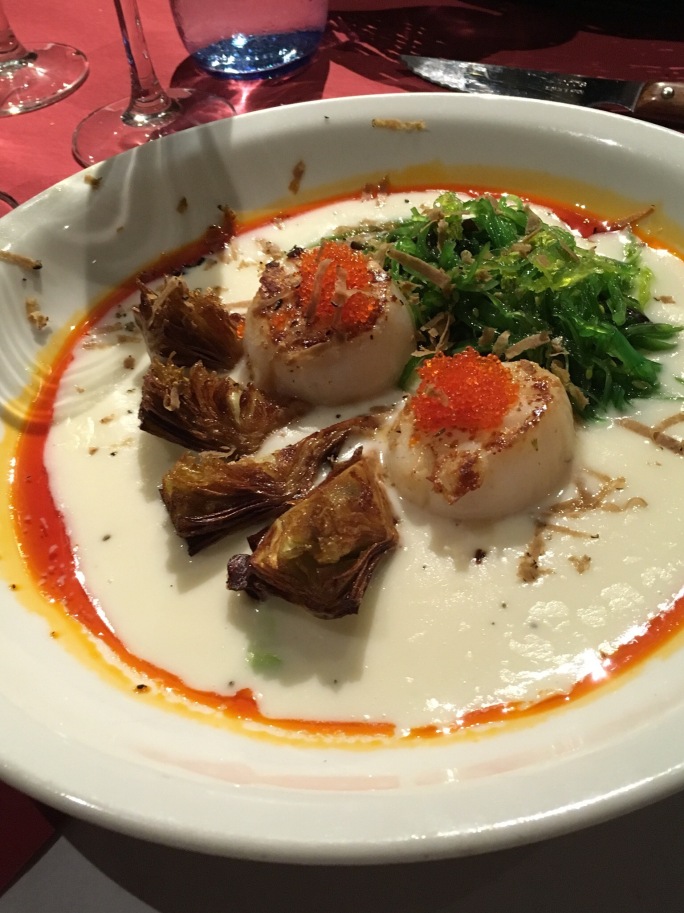 That’s Craig’s starter.  However for a fussy eater like me, and a veggie like my friend Val, the menu was somewhat limited.  And my food critic husband tells me, whilst it was nice, it was overpriced.

So although a good night was had by all, and a medium amount of alcohol consumed, I’m not sure how many of the 8 would necessarily go back there.

Now, you’ve got to love Cartagena, we made our way back to the marina via the promenade, and there’s a folk festival going on. 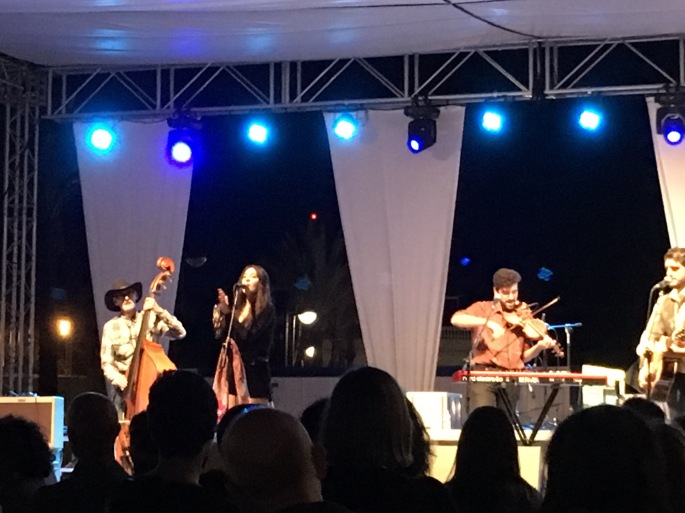 And very good they were too, although I would describe it as more Country than Folk, not normally my cup of tea, but I do have to say there was a fair amount of toe tapping going on!  So all in all, another good night with good company in Cartagena.