To you and me, that’s the National Museum of Underwater Archeology.

This weeks be a tourist destination, granted it doesn’t look much from the outside, but for 3 euros each its well worth a visit, even husband who doesn’t usually like museums enjoyed it.  Little does he know, there are still several more to see over the coming months – I’ll just throw one in occasionally into the Friday mix so he doesn’t realise!

Basically it’s an informative and interactive guide through underwater archeology, it does exactly what it says on the tin.

I now know the processes that are gone through from finding the relics to the documentation and restoration, have seen the various artifacts that have been discovered right through from the Phoenicians to more modern times, and found out that the good old Yanks plundered half a million coins from a Spanish wreck before they were ordered by the court to return it.  Oh yeah, the good old British also attacked and destroyed one of the Spanish fleet, even though at the time they were on the same side.

My favourite bit was an interactive section of drawers to indicate some of the goods that were traded in, open the drawer and you get both a picture of the plant, information and the smell. Vanilla, cocoa, cinnamon, ooh it was just like a Yankee Candle shop at Christmas.

Quite a fascinating way to spend a couple of hours, and to learn how Cartagena became hugely significant for Mediterranean trade, wider Europe and the Americas.

Best of all because we went early we missed all the queues that have formed since we left. 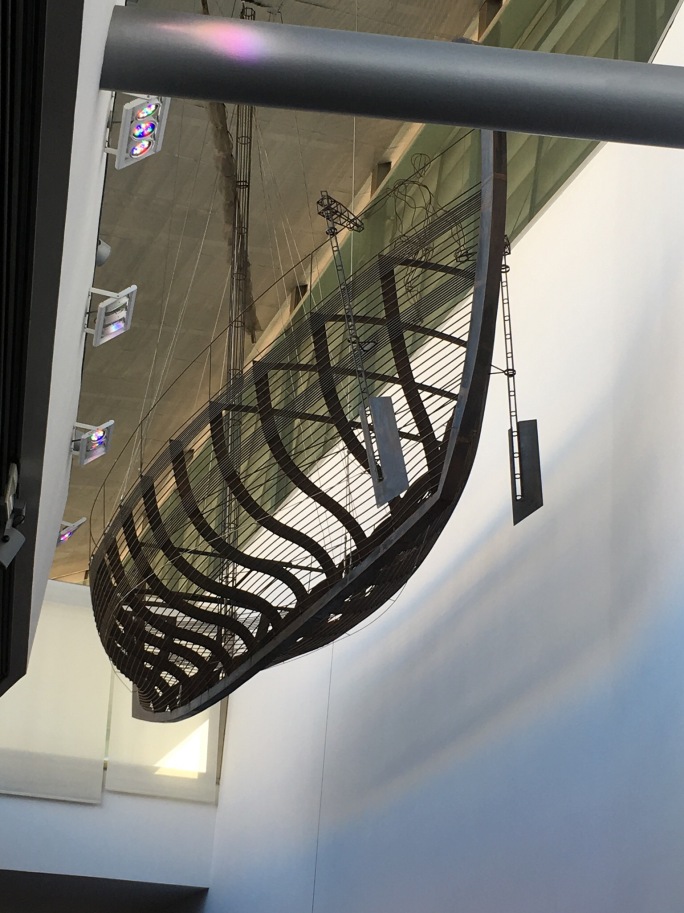 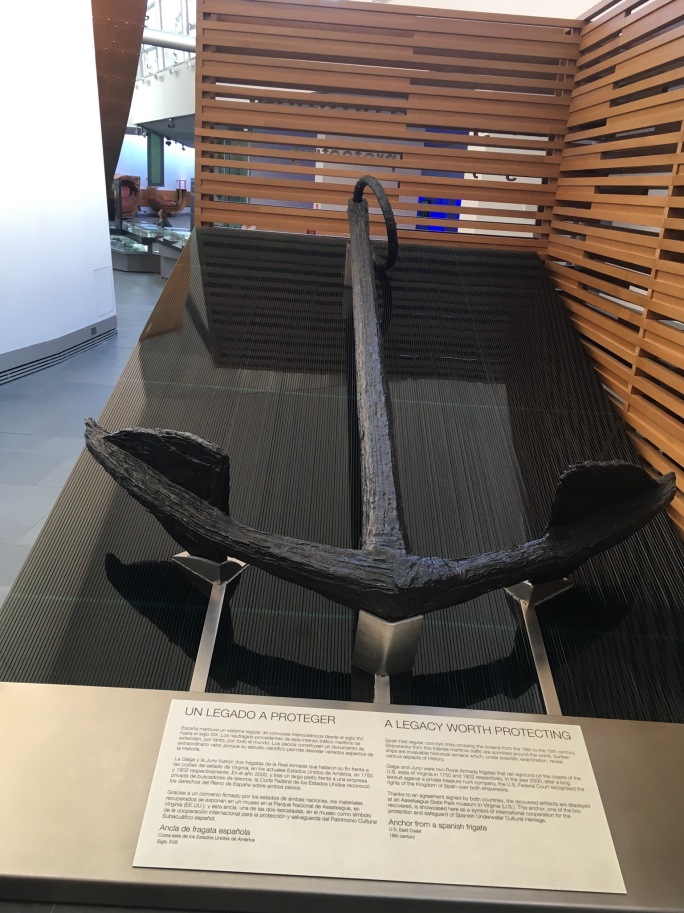 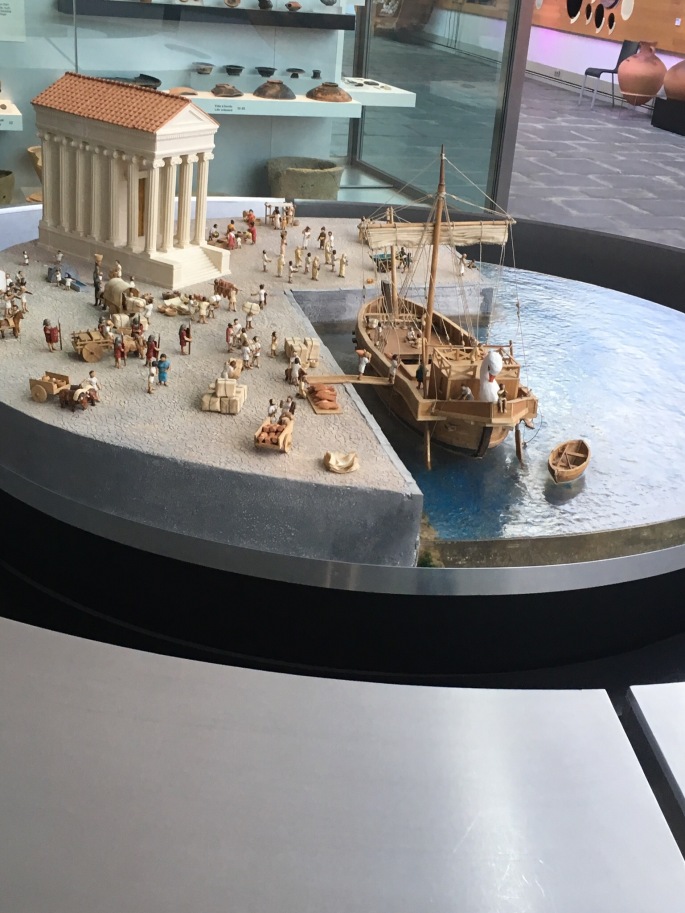 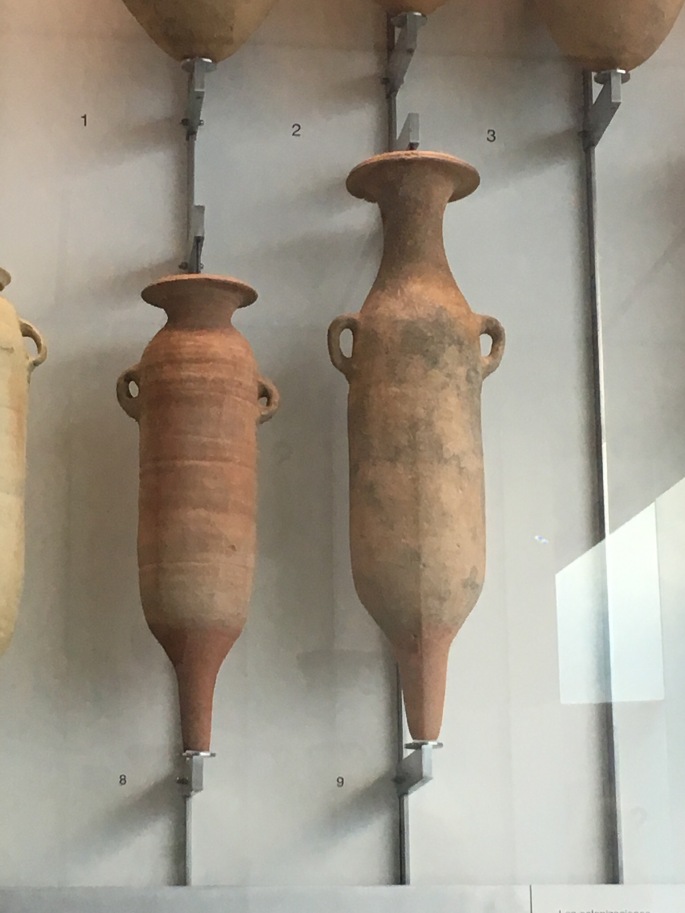 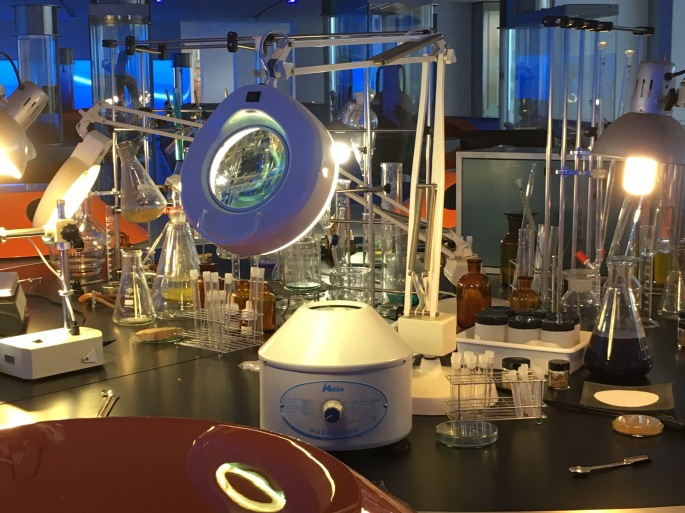